I Never Told You
Colbie Caillat Hank is part of the original morning team, having joined two months prior to its launch. He is perhaps best known to listeners for his handling of the events of Sept. 11, 2001, when he anchored television coverage from the opening minutes after the attack on the World Trade Center. Hank came to us from TV News where he was a correspondent who received an Emmy for news writing.

A father of four, including a West Point graduate who recently returned from Afghanistan, Hank is a frequent speaker at events honoring veterans and our military service personnel. A Colorado native, he graduated from the University of Missouri-Columbia. He’s a private pilot, an avid outdoorsman, a woodworker and a really bad golfer.

In addition to the afternoon show, Kate is also a reporter with WOLF News, which airs 10 p.m. to 11:35 p.m. Monday through Friday.  Dawn grew up in Hartsdale, NY, and studied at New Mexico State University, where she graduated with a degree in journalism and mass communications. Before moving to our town, Dawn worked as a reporter for KXYZ-TV. She was the crime and courts reporter but really enjoyed her weekly animal spots where she covered stories with the local animal shelters and rescues.

Dawn joined us in early October 2013 and is thrilled to be learning all there is to know about her new home. 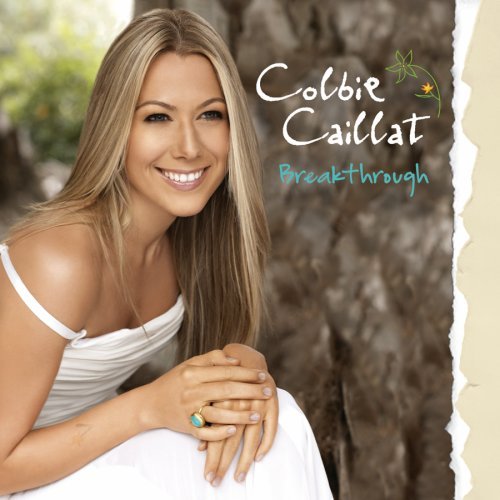